Each presentation will include a 20-minute talk followed by a 10-minute discussion.
Presenters will have a PC with PowerPoint at their disposal, along with sound equipment. Please prepare your presentation in *.ppt(x) or *.pdf format and be ready to hand it in before the whole (morning or afternoon) session.

The Book of Abstracts from the Workshop can be downloaded here.

Elements of a network of communicative functions in speech interaction

The study of prosody in general, and of tonal aspects in particular, has occupied the human mind for centuries to elucidate their contributions to meaning over and above that conveyed by lexical fields and syntactic structures. Systematic analysis of intonation has been carried out with increasing breadth and depth over the past century. In the resulting prosodic systems, meaning is subordinated to form. The question is not "What are the communicative functions in a network of human interactions, and how are they manifested by formal means - lexical, syntactic, prosodic - in speech acts in the languages of the world?" Rather, meaning is grafted onto formal linguistic structures, which Ladd (1996, 2008) termed 'The Linguist's Theory of Intonational Meaning'. The goal is to filter out all affect and attitude to show up the meaning of propositional linguistic structures. Such descriptive accounts of the prosodic phonology of a language are very useful, particularly when nothing or very little is known about the contrastive patterns in a language. But they do not give us a great deal of insight into how speech communication works in all its facets of meaning transmission, which speech scientists should now be interested in elucidating in those languages that have been thoroughly investigated from the formal angle.

This talk aims to redefine Ladd's intonational meaning as 'The Speech Scientist's Theory of Intonational Meaning', which puts a network of communicative functions first and then associates formal exponents with them, paying attention to lexical and syntactic form beside the main focus on prosody. The function-form paradigm is built on the axiomatic postulate that the network of communicative functions is inherent in human speech interaction, irrespective of any particular language. On the other hand, the association of form at various levels of description from lexicon and syntax to prosody varies between languages. So, such a functional network approach can provide a powerful tool in comparative prosodic studies. The power of this approach will be demonstrated with some elements from the global network of communicative functions, such as the functions of QUESTION and INTENSIFICATION.

The term (prosodic/perceptual/phonetic) prominence is used to denote a series of related but nevertheless distinct phenomena: Sometimes it refers to phonological concepts such as the presence of lexical or sentence stress, sometimes to abstract phonetic events such as the presence of a pitch accent, sometimes to events on the phonetic signal level, e.g. the degree of pitch excursion, subglottal pressure or accentual lengthening. Central to this problem of vagueness in usage appears to be the lacking consensus on (i) a definition of prominence, (ii) its categorical or gradual nature, (iii) its physical manifestation, (iv) its language specificity or universality, and (v) the linguistic unit(s) it manifests itself on.

Despite the difficulties to pinpoint its exact meaning, the topic of prominence has received an increasing amount of attention in our community, probably due to its relevance in much applied research such as speech recognition, computer assisted pronunciation teaching, clinical phonetics, but also in theoretical linguistics and general phonetics. The obvious popularity of the term shows its general usefulness to treat and explore a plethora of related issues, which are under investigation across various research communities.

In my talk, I will give an overview about our current understanding of the term prominence, its diverging usages, its various cues and correlates, its measurement and its potential for applied research. I will also try to provide a set of methodological guidelines for a better understanding of its nature across disciplines. 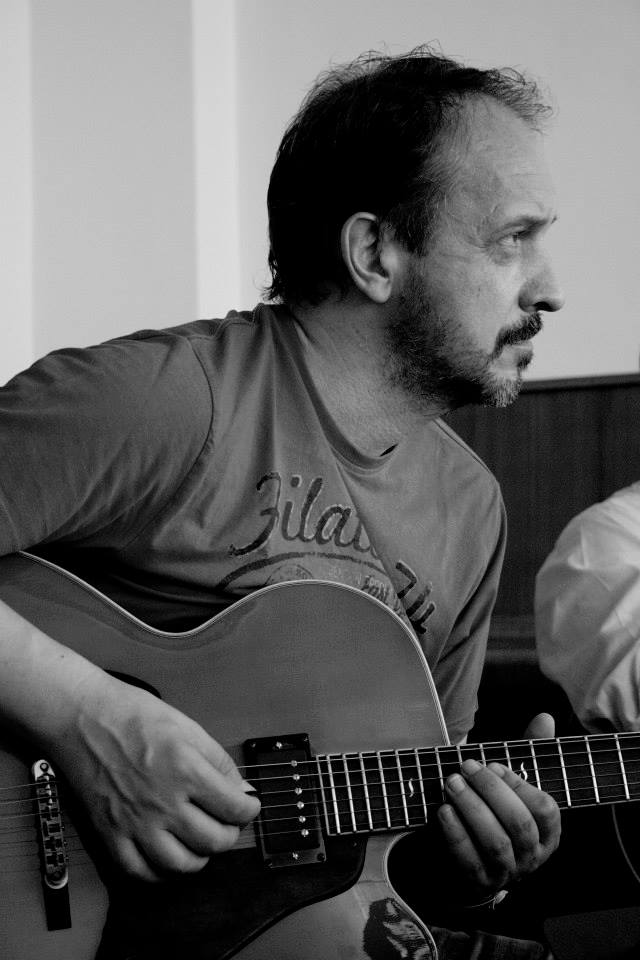 Staurday: A guided tour of the old waste water treatment plant in BubeneÄŤ and the residential and university quarter Dejvice

The waste water treatment plant in BubeneÄŤ is the oldest preserved facility of its kind in the world. It is a national heritage, a stunning technical sight and an extraordinary example of the european industrial Art Nouveau with a fascinating atmosphere. It has been often used as backdrop by international film makers (e.g. Mission Impossible or Les Miserables). Among others you will be able to see the brick-vaulted underground spaces as well as two reconstructed steam engines.